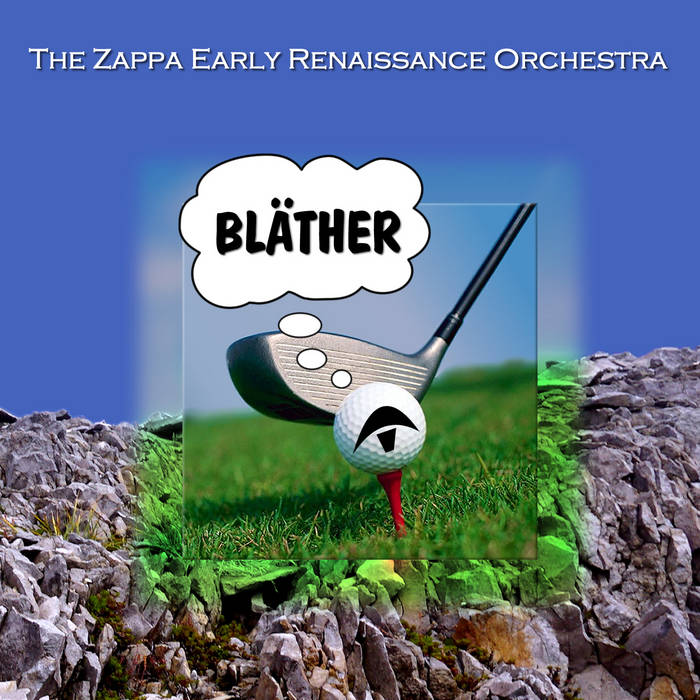 An international project involving over 30 musicians from 7 different countries working together to re-explore the music of Frank Zappa. Includes performances by Prairie Prince of the Tubes, Craig Twister Steward from the Mothers, Sandro Oliva from The Grandmothers, Inventionis Mater, MagNiFZnt, Tante Tofu and many more!

Z.E.R.O. was formed in 2012 to explore the potential of the ukulele in Frank's music. It has
since grown from that early concept into something far larger.
The membership is variable, ranging from a live trio to a virtual 17 piece band featuring comedy musicians from the world over.

Z.E.R.O. has no affiliation with the Zappa Family Trust. ... more

Bandcamp Daily  your guide to the world of Bandcamp